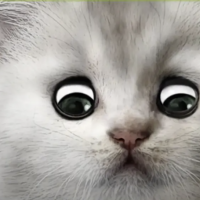 We rely on acronyms so much. For example, more than 60 acronyms will be used during the talks at this year’s Demuxed conference. Daily is one of the sponsors, so I started putting together a cheat sheet that can be referenced during the event.

Can you help? Here’s how:

As comments come in, I’ll update the list here. When there is additional explanation provided in a comment, I will add a [see comment] note that links to it.

Other acronyms/terms/abbreviations related to WebRTC & video technology that are equally important but are not referenced in Demuxed speaker overviews. Maybe they'll get some love next year 😏

IOW - in other words