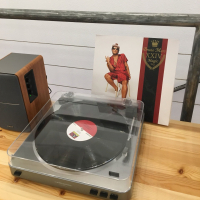 In keeping with Clouflare's tradition of substantive, creative developer marketing, there's a lot of good explainer material about how WebRTC works and some fun framing. (The post says that Cloudflare is building the "biggest WebRTC server in the world.")

I'm interested in other people's thoughts about the Cloudflare's WebRTC announcements. I love that more people are building innovative WebRTC infrastructure.

It was announced a year ago, but is apparently still in private beta. I talked to the Cloudflare team when it was launched, but there were some gaps in functionality at that time (understandable at launch) and we never prioritized looking at it again.

There's a discussion on Hacker News about the Cloudflare Calls announcement.